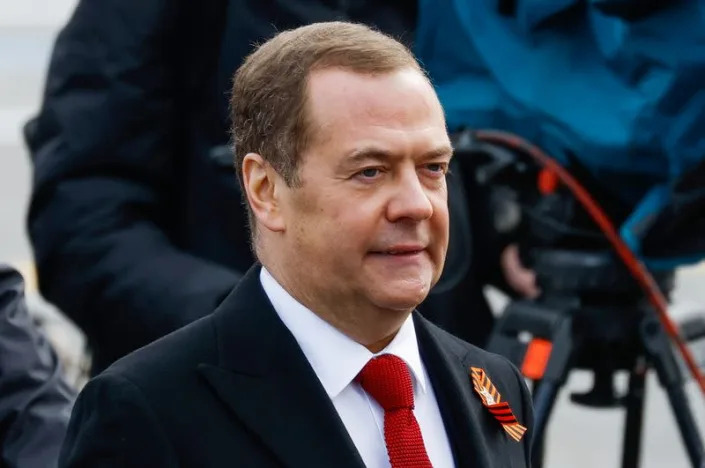 Russia on Tuesday paved the way for the formal annexation of swathes of Ukrainian territory, backing referendum plans in areas of Ukraine its soldiers control in a direct challenge to the West that could sharply escalate the war.

After nearly seven months of war, including a critical battlefield defeat in northeastern Ukraine, Russian President Vladimir Putin is pondering his next steps. Annexation could be his answer.

In what appeared to be choreographed requests, Russian-backed officials across 15% of Ukrainian territory – an area about the size of Hungary or Portugal – lined up to request referendums on joining Russia.

The self-styled Donetsk (DPR) and the Luhansk People’s Republics (LPR), which Putin recognised as independent just before the invasion, and Russian-installed officials in the Kherson and Zaporizhzhia regions have asked for votes over less than 24 hours.